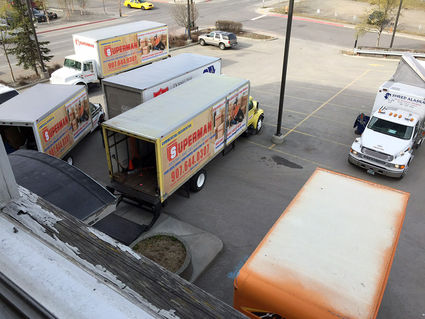 The Municipality of Anchorage has followed through on its plan to vacate occupants from the John Thomas Bldg., Older Persons Action Group's home for more than 40 years. The building, located on the outskirts of downtown Anchorage on the corner of Third Avenue and Cordova Street, was put up for sale in 2012, over the objections of the non-profit organizations residing in the building, and their supporters, including several members of the Anchorage Assembly. Organizations, including the Mabel T. Caverly Senior Center, began to move out, and six months ago, any remaining groups, including OPAG, were given six months' notice to vacate by the municipality. 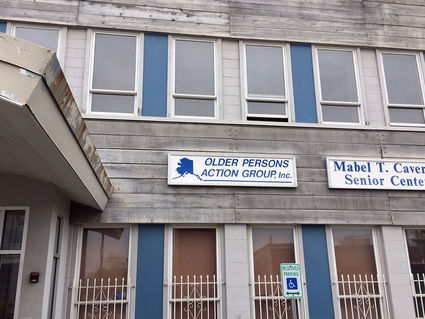 OPAG took up residence in the John Thomas Building in 1974. The building is now empty.